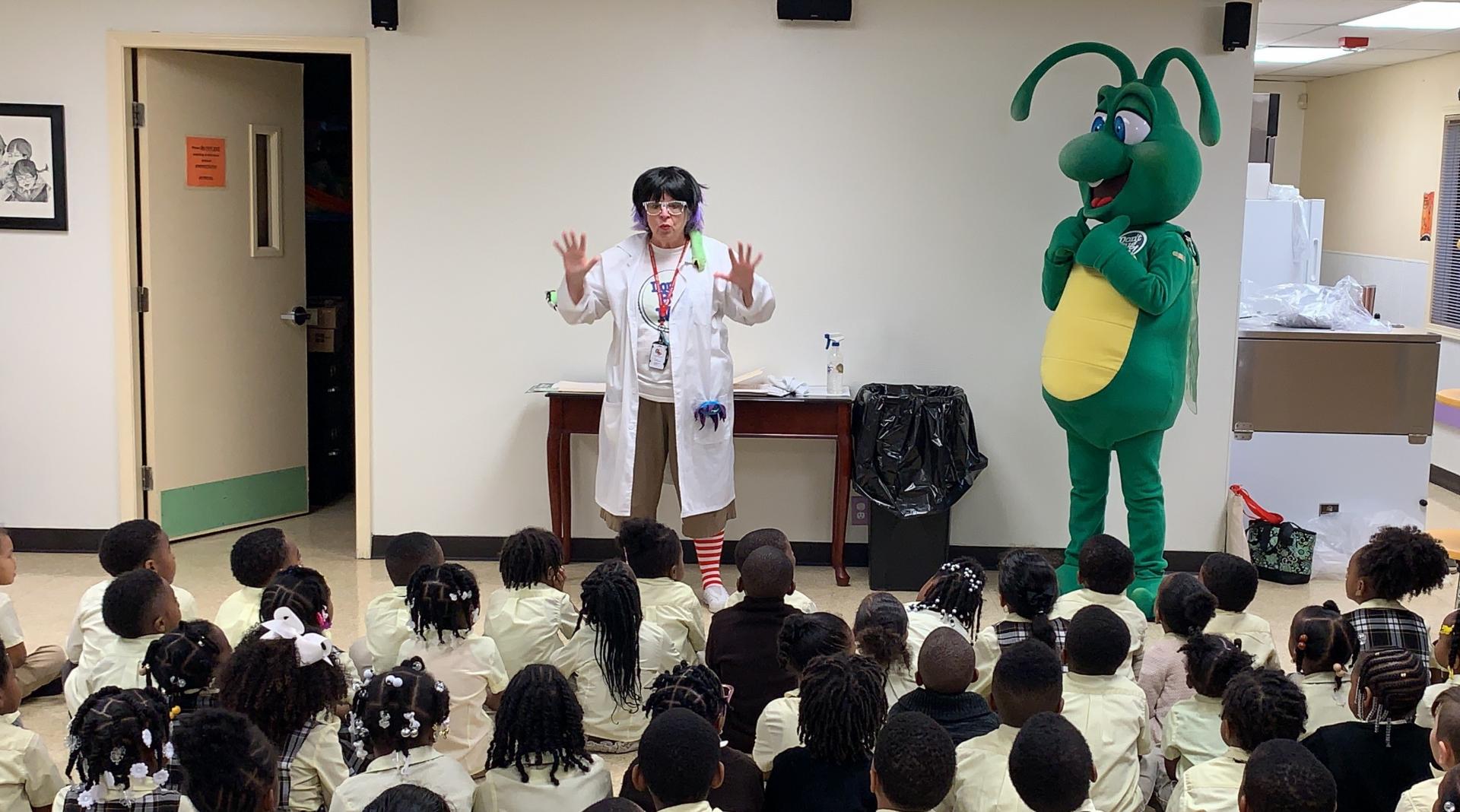 The “Don’t Bug Me” flu awareness and prevention campaign is designed to teach healthy lifestyle habits to avoid getting or spreading the flu.

This joint awareness effort between Hillcrest Medical Center and the Tulsa Health Department is conducted throughout classrooms and businesses, and is supported by materials provided to teachers and businesses; public appearances; and print, broadcast and outdoor advertising. By following the guidelines and messages set forth in the “Don’t Bug Me” campaign, you can help stop the flu.

The campaign was first implemented in 2004 as a result of a flu vaccine shortage nationwide. The “Don’t Bug Me” campaign has been highlighted nationally by the National Association of County and City Health Officials as an effective health prevention program and duplicated across the country. The campaign’s universal message has generated requests for campaign materials from as far away as Malaysia. The campaign has also received both the Champion of Children’s Health and the International Association of Business Communicators Bronze Quill awards for its impact on the health of the Tulsa community.